As time goes by during this very special time in my life (and I also think in all our lives), I would like to start collecting nice pictures, impressions and also some recommendations of some of the destinations I had visited over the past years. Our planned trip to the USA had to be cancelled, but our small garden has been keeping us busy the whole spring and summer.

Now some borders have been opened again, some are even closed again, there is only a little chance to go to one of the Canary Islands later this year.

The first part (after my Sydney report) will be about Nanjing.

Nanjing? Never heard of? Well, that was the case until I started my job at BSH. My employer has a subsidiary in Nanjing, China, where several major and small domestic appliances are developed and produces. I have been to Nanjing four times in the past five and a half years and will tell you a little bit about this city.

Nanjing, which is sometimes also called Nanking, is the capital of the province Jiangsu and with 6 million people living there also the largest city in the province. Nanjing is translated to “Southern Capital”, while Beijing is the “Northern Capital”. This shows the importance Nanjing has had in the past, as it had been the capital of China several times in history. The last time it was the capital of the Republic China, after the last emperor was chased away. For the people in the current republic China or Taiwan it is still considered as their capital in case they might conquer back China Mainland.

Nanjing is situated at the river Jangtsekiang, the longest river in China and even Asia. Most of Najing is located at the right side of the river. The climate is humid and subtropical in summer, but it can get quite cold in winter, sometimes with lots of snow. I would recommend to go there end of April and May or in September/ October. Then the temperatures are usually between 20°C – 25°C (70 – 80°F), which is quite comfortable.

As you might know, there is really only one time zone in China. Because Nanjing is located in the east of the country , this means, the sunrise is quite early, but the sunset is early as well. In August it gets dark at 7 p.m. which I am not used to.

Before Corona there were three or four flights weekly with Lufthansa directly from Frankfurt with an Airbus A340-300. You also had the opportunity to fly with Finnair via Helsinki. Otherwise there are many connecting flights from Beijing or other Chinese cities. But it is also possible to fly to Shanghai and use the high speed trains from there. There are several trains per hour and the time is between 90 and 120 minutes to the main station in Nanjing.

As I have been in Nanjing only on business trips, there was little time for exploring all the interesting points. But here are some recommendations you definitely should not miss.

Here are some impressions from Nanjing: 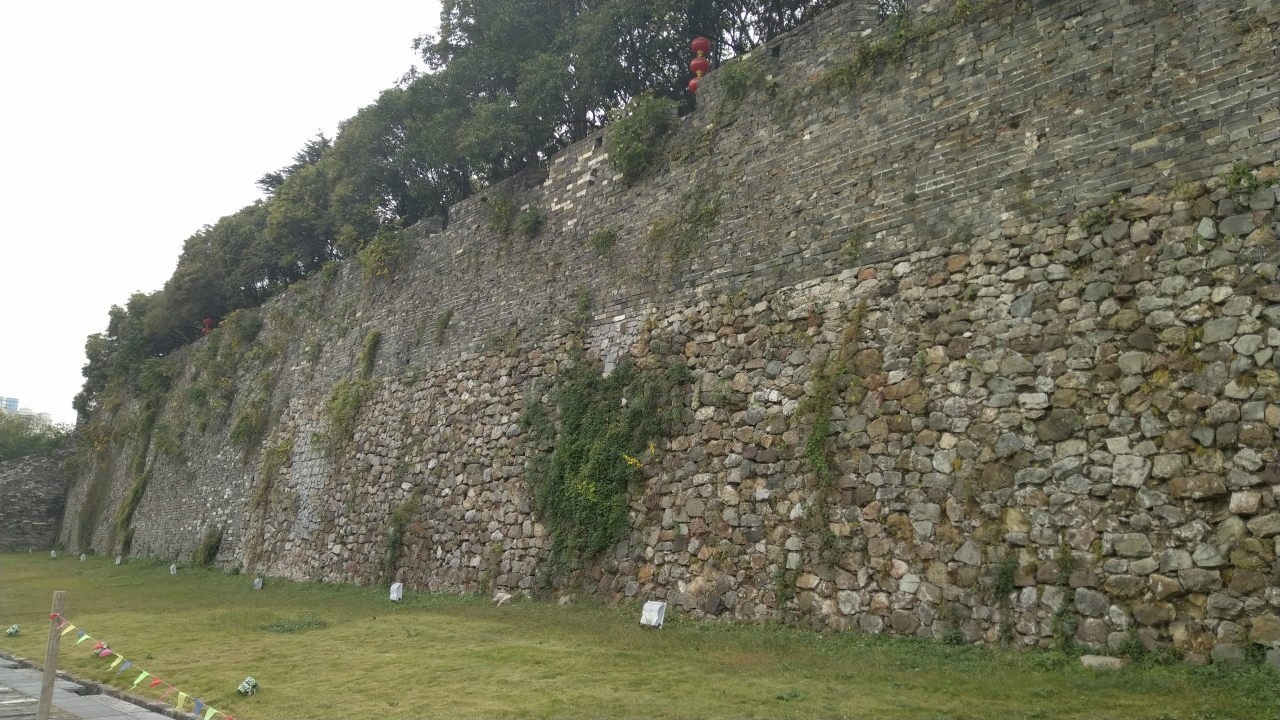