Today I would like to report on one of the most beautiful lighthouses and viewpoints on Fuerteventura, which is a bit remote, but still worth visiting: the Faro de La Entallada. This lighthouse is not far from the small fishing village of La Playitas, which is located not far from Gran Tarajal.

And that’s how you get there. There is a roundabout on the FV-2 near Gran Tarajal, from which the FV-20 to Tuineje and Antigua leaves to the north and the FV-4 to Gran Tarajal to the south. Take the FV-4 and a few hundred meters from Gran Tarajal turn left onto the FV-512 in the direction of La Playitas. Shortly after entering the town, turn left onto the FV-511, which will bring you to the lighthouse. Whereby you have to watch out for the last 800 m, because here it goes in serpentines in the direction of the lighthouse and even worse, the road becomes really narrow here. You can see the path relatively well and see whether there are cars coming towards you. Most of the time it is impossible for two cars to pass each other here as the road is really narrow here. It’s also uphill on the driver’s side and very steeply downhill on the passenger side, not for the faint of heart.

Once at the top, the view of the sea and the surrounding landscape compensates for the nerve-wracking drive. The lighthouse was built in 1950 and is relatively low for a lighthouse as it is otherwise known. But since the lighthouse is on the cliff, this is not really relevant. A narrow path leads from the parking lot to a lookout point, which is also called a Mirador here. From there you have a great view of the Atlantic.

Unfortunately there is no restaurant or cafe here, so the visit cannot be extended. 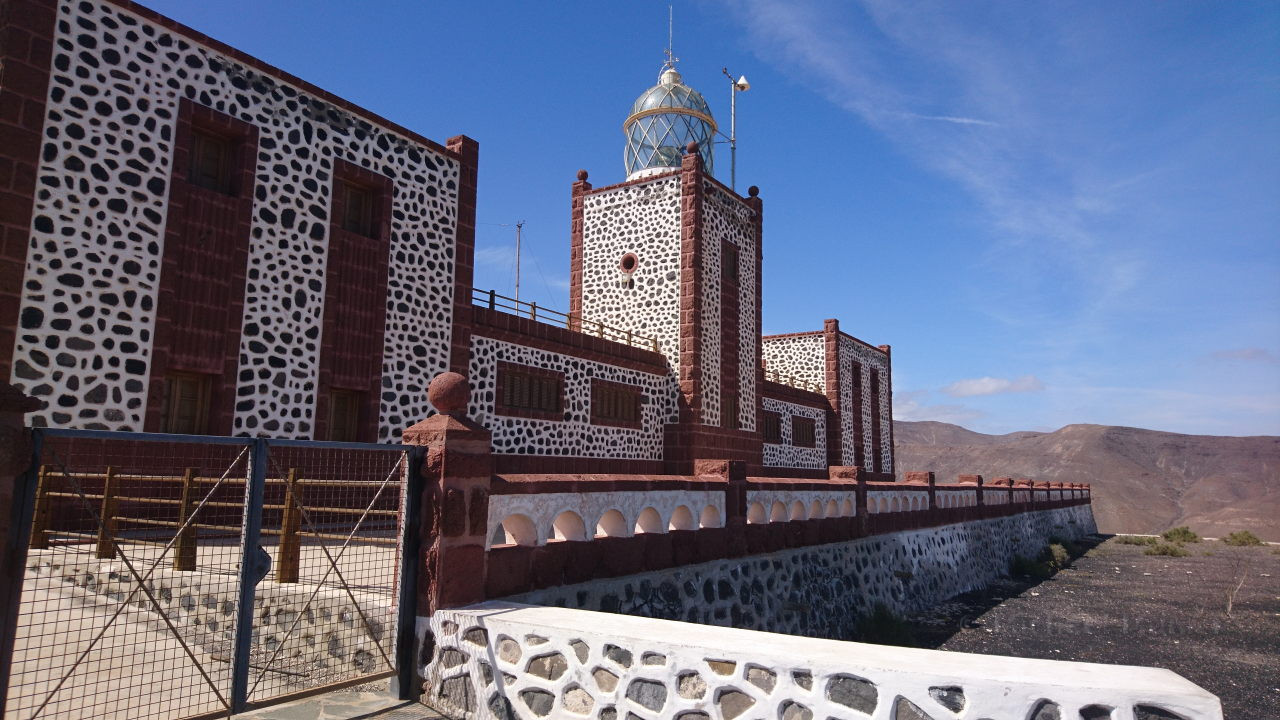