Fuerteventura – The Black Bay of Ajuy

Today I will report on a trip to Ajuy to visit the Caleta Negra, the Black Bay.

What is so special about this bay? Well, there are lots of caves, where pirates had hidden their loot since the 15th century.

Actually Ajuy is a very small and sleepy fishing village at the west coast. According to Wikipedia, less than 100 people live here. But for such a small village you will find at least three restaurants or cafes, which can exist because of all the tourists coming here.

There is only one road into the village, the FV-621. You get there coming from east via Pajara on the FV-605 and turn right on the FV-621, or from the south turning left on FV-621 shortly before arriving in Pajara. At the beginning of Ajuy there is a roundabout and to the left parking space, where you can leave your car and walk down to the beach. In the morning it can happen, that there will be some larger buses with tourists, but we arrived there after 3 pm and there were enough parking spaces left. You can also go with your car directly down to the beach, where there is also an opportunity to park your car – but be warned: the roads are very narrow here. So I would recommend to leave your car at the official parking space.

The beach of Ajuy is in contrast to other beaches on Fuerteventura very dark. You could compare it with the beaches on Tenerife like in Playa de las Americas. It is possible to go swimming here, but like almost on all beaches at the west coast, there is a very strong ocean current which makes it dangerous to go swimming there.

At the north end of the beach the path to the caves starts with a steep incline alongside the cliffs. The path itself is very bumpy, so it is definitely recommend to wear suitable shoes, especially if you would like to go down into the caves. From up there you have a fantastic view over the Atlantic, which is very rough and wild here, especially on windy days. Going on in direction of the caves you will come to 2 huge holes in the ground. These used to be old ovens limestone had been burnt until the mid of the 19th century. When you walk on you will reach after ~5 minutes the actual bay. You can see cavern and smaller caves all other the coastal line. To go into one you have to go down the stairs. But be careful: the stairway is quite narrow and the handrails are sometimes quite low. So someone will always have to wait if oncoming people want to cross.

After reaching the ground of the cave you can walk around and explore the first cave. When there is low tide, as it was when we were there, and you have good shoes, you can climb some rocks and find a way into the second cave next to the first one. If you have a flashlight you can goo even deeper into the dark. But we didn’t go much deeper. Who knows, maybe we would have found a the pirates’ treasure, arrrrrr!

But we decided to go back. In summary I can say, that this is a very nice trip and you can do it very easily on an afternoon.

Here are some impressions of our trip: 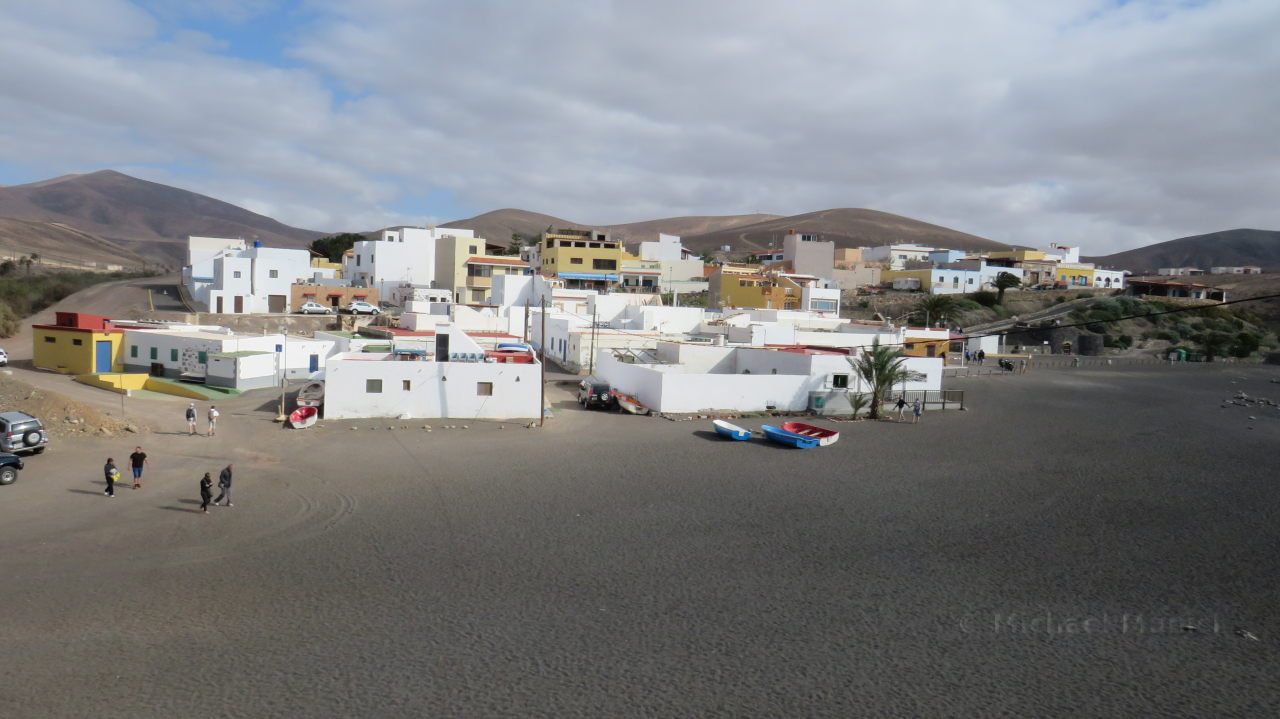